A periodontal (gum) disease can lead to cardiovascular issues 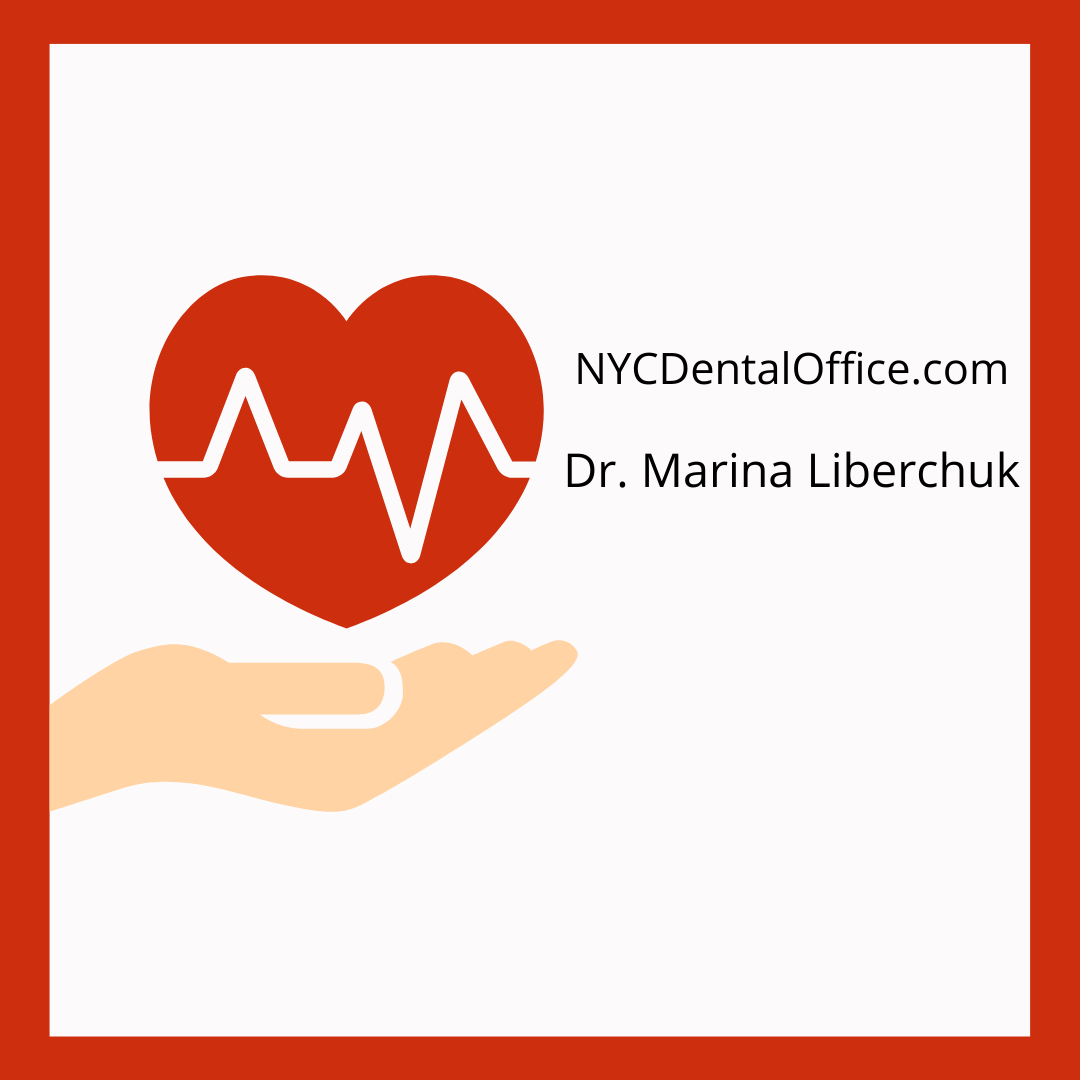 Skipping those regular dental visits during the pandemic may lead to far more trouble than a toothache.

Lots of people missed dental exams and teeth cleanings over the past year because of Covid-19. Now that many dental offices have reopened—and are considered safe by experts—it’s crucial that people catch up on their gum health. Gum disease, oral-health experts warn, has been linked to dangerous health problems in other parts of the body, including heart attacks and strokes.

“The risk of getting Covid at the dentist is negligible, but the risk of putting off going to the dentist is very high,” says Dr. Anita Aminoshariae, a professor of endodontics at Case Western Reserve University in Cleveland whose specialty focuses on diagnosing tooth pain and performing root canals.

Studies suggest a relationship between periodontal disease—the term for disease of the gums and bone structures supporting the teeth—and the inflammation that can precede heart attacks and strokes. “Periodontal disease is an inflammatory process, and we know that chronic inflammation is linked to increased risk for cardiovascular disease,” says Dr. Christine Jellis, a cardiologist at the Cleveland Clinic.

A study published in February in the Journal of Clinical Periodontology linked periodontal disease to severe Covid-19 complications. Of 568 Covid patients studied, those with periodontitis, the most severe form of gum disease, were at significantly higher risk of complications including death, admission to an intensive-care unit and need for a ventilator.

Centers for Disease Control and Prevention data shows that close to half of adults 30 and over have some form of gum disease, and about 70% of those over 65 have periodontal disease.

“More middle-aged people are growing older with more teeth, and that means that teeth have longer exposure to decay and periodontal disease,” says Dr. Robert Holt, a periodontist at the Florida Institute for Periodontics and Dental Implants.

“If your gums are bleeding, you have more bad breath, your teeth are loose or moving, there is pain and swelling in your mouth, or changes in coloration of your gums and teeth, these are all reasons to get back to the dentist,” says Dr. Sasha Ross, a periodontist at Cleveland Clinic.

Gum disease can start out mildly as an inflammation called gingivitis, with redness and swelling. But it can advance to a more serious condition called periodontitis, or inflammation around the tooth, that causes gums to pull away from the teeth and form pockets that become infected.

An infection caused by decay or a broken tooth can form an abscess in the bone or tissue and trigger sepsis, the body’s often-deadly response to infection. Bacteria from the mouth can travel to other parts of the body such as the lungs and infect heart valves. Researchers are exploring the links between periodontitis and several types of cancer.

Brushing and flossing helps remove plaque on teeth formed by bacteria that create an ecosystem known as a biofilm, a white or yellowish substance on the teeth. But plaque can harden and form tartar. When it spreads and grows below the gum line, bacterial toxins and the body’s natural response to infection start to break down the tissue, bones and gums. Teeth can become loose and have to be extracted.

The first aim of treatment is to disrupt the biofilm that causes infection, and then to curb the inflammation, says Leena Palomo, a professor of periodontics at Case Western. Below the gumline, a dental professional must use mechanical instruments like scalers and power instruments. Deep cleaning known as scaling and root planing removes tartar and rough spots where bacteria gather. Some patients may need a procedure called flap surgery to lift back the gums, remove tartar and then sew the gums back in place. Doctors might also use bone or tissue grafts.

Some doctors are also using lasers to treat gum disease. Lasers can remove plaque and tartar under the gum and kill bacteria without any surgical incisions. But the American Academy of Periodontology says there is no peer-reviewed, scientific evidence that laser surgery is better than traditional methods. The academy also warns that a laser with the wrong wavelength or power level can damage tissues.

When it isn’t possible to salvage a natural tooth, doctors will often recommend dental implants. These artificial tooth roots are surgically implanted in the jaw then covered with a crown. But implants, Dr. Palomo warns, “like natural teeth, also can get infection and inflammation and therefore require long-term professional maintenance.”

Prevention is the best strategy.

Overcoming fear of the dentist
January 26, 2022

Sugar-Free is Good For the Waistline but Bad For Smiles
October 20, 2020

SIGNS YOU MAY HAVE A TEMPOROMANDIBULAR JOINT (TMJ) DISORDER
February 25, 2020